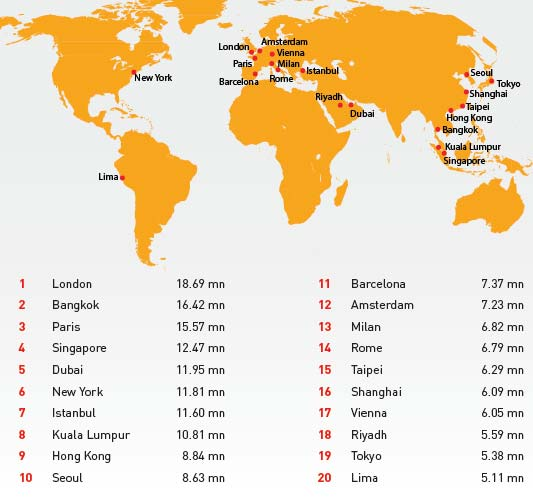 The rapid development of tourism worldwide is giving rise to many anxieties about the actual as well as potentially negative consequences of tourism on host societies. However, despite such concerns, much of the academic research on tourism remains grounded in economic analysis with far less attention being paid to assessing the socio-cultural impacts of tourism, whether real or perceived.
The neglect in this regard is particularly acute when it comes to research on the rapidly expanding tourism industry in the United Arab Emirates. This paper addresses this research gap by way of examining resident perceptions of tourism in the City of Dubai. In particular, this study, which was based on responses gathered from over 400 Emirati citizens, explores local attitudes to further tourism growth as well as resident perceptions of the cultural, economic, and behavioural similarities and differences of tourists and themselves. The general findings are then situated within a conceptual framework (Irridex model) designed to show the varying levels of tolerance of a host population to changes in tourist numbers.