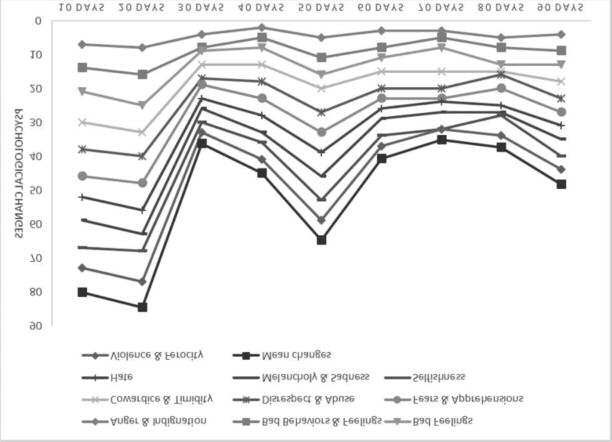 Since the middle of the 20th century, many archaeological excavations have been conducted within Qatar. They revealed remains of historical towns and villages that are primary sources for understanding and reconstructing Qatar history, communal identity, and economy prior to the advent of the oil industry. In addition, the results of the lab analysis of unearthed organic and inorganic archaeological remains determine the sources of the uncovered material culture, not only that which originated from the Gulf’s neighboring territories but also that which came from far regions stretching from Holland in the west to China and India in the east. This paper highlights the result of an ongoing interdisciplinary research study endeavoring to discuss the multifaceted challenges that formed the social and communal identity and economy (including trade) of the past generation in Qatar before the emergence of the oil era, particularly during the period from the 18th to the early 20th century, based primarily on archaeological records of a series of excavated sites dated and based on historical, archaeological, petrological, and mineralogical interdisciplinary studies in which the author participated.